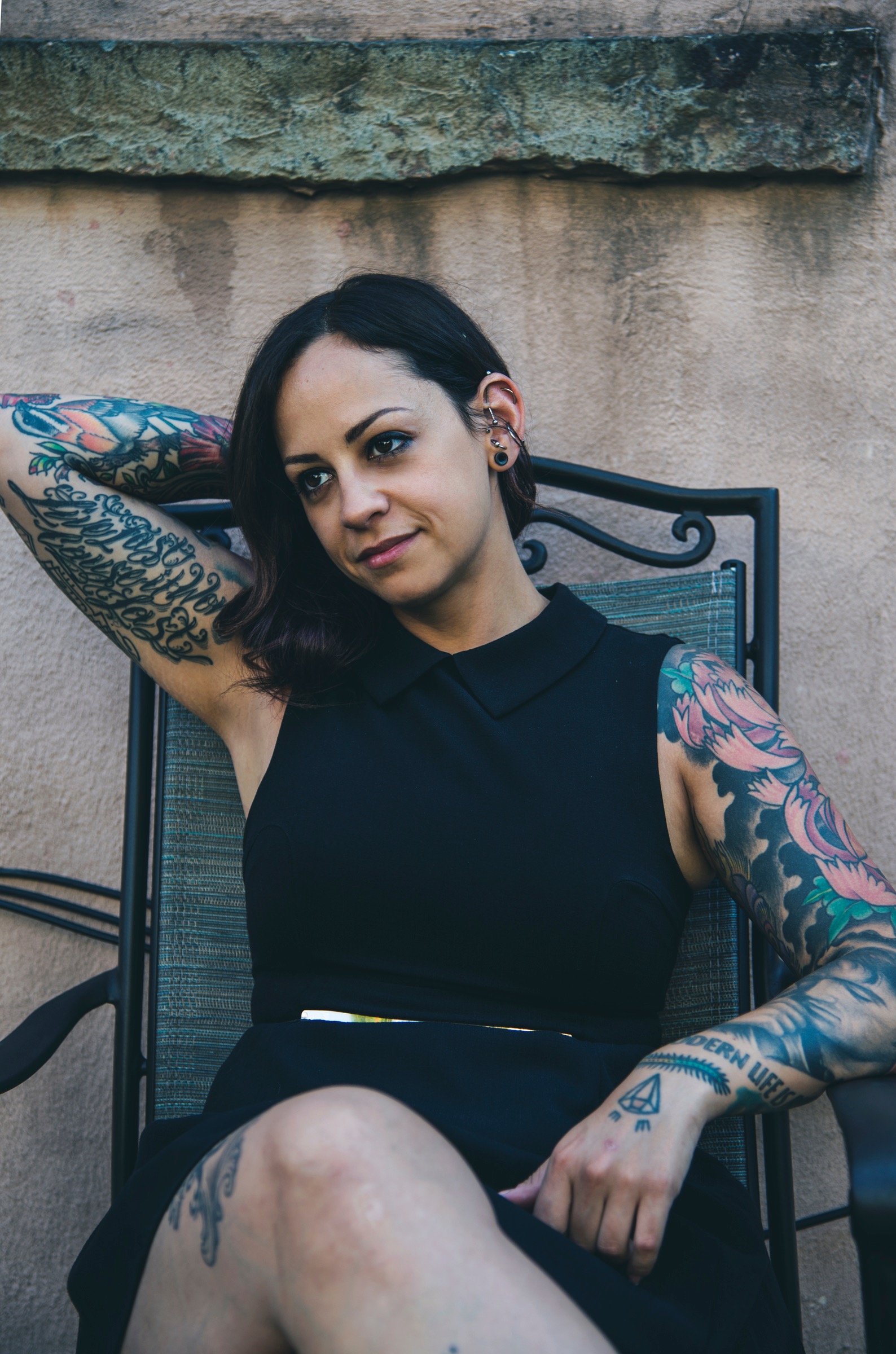 Amanda Rodriguez is a tattoo artist in Deptford, South East London and owner of Three Kings Tattoo London. A licensed tattoo artist since 2008, she did her apprenticeship at Pleasure in Pain in Taunton Massachusetts from 2006-2008 under Jeff Burt. She then worked there until moving back to her hometown of NYC. In April of 2019 she moved to London where she lives currently.

Originally coming from a fine art, black & grey pencil drawing background, her style has shifted over the years to favor bold striking lines. She enjoys mixing traditional elements with a bit of realism. Her favorite subjects are flowers, lettering and animals but is always up for a challenge.